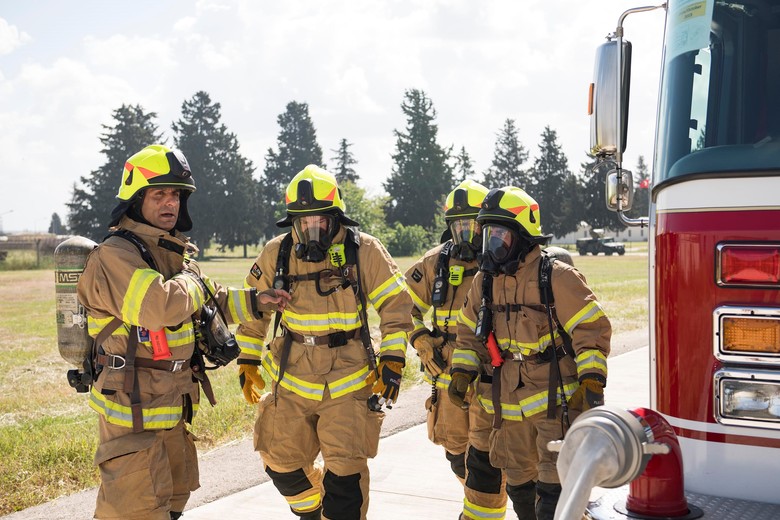 A small electrical fire broke out Thursday morning at Union Middle School in Sandy, Utah. Local emergency authorities were alerted by a fire alarm at the school around 5 P.M. They believe the fire ignited due to an electrical issue at a laptop charging station. The fire did not expand beyond the classroom, but the room is a total loss according to Canyons District spokesman Jeff Haney. The fire took place before the school had opened and nobody was in the room at the time.

Disaster clean-up crews plan to work through the weekend to clean up the damage from the fire according to Haney. A contractor will then be hired to rebuild the classroom. Students displaced by the upcoming construction will be moved to a computer lab in the building. Haney also states that the IT department is inspecting all other laptop charging stations in the school to ensure the issue doesn’t repeat itself.

According to the United States Fire Administration estimates that there were approximately 4,000 school fires in the U.S. alone from 2009-2011. From those fires, there were 75 reported injuries and $66.1 million in property damages. In middle, junior, and high school buildings, over 40% of reported fires were started intentionally. See the link below for more information from the USFA on school fire statistics.

Preparing for emergencies of any kind is one of the most important duties of a school. The safety of the students, faculty, staff and visitors take top priority. Building Maps has over a decade of experience in helping schools prepare for fire emergencies, natural disasters, security planning and the like. We are the industry leader in illustrating and maintaining fire evacuation maps. Our fire safety trained illustrators will not only redraw your existing maps, but also update any changes in the future for years to come. Visit our website or contact us for more information.

Classes canceled at Union Middle School due to fire