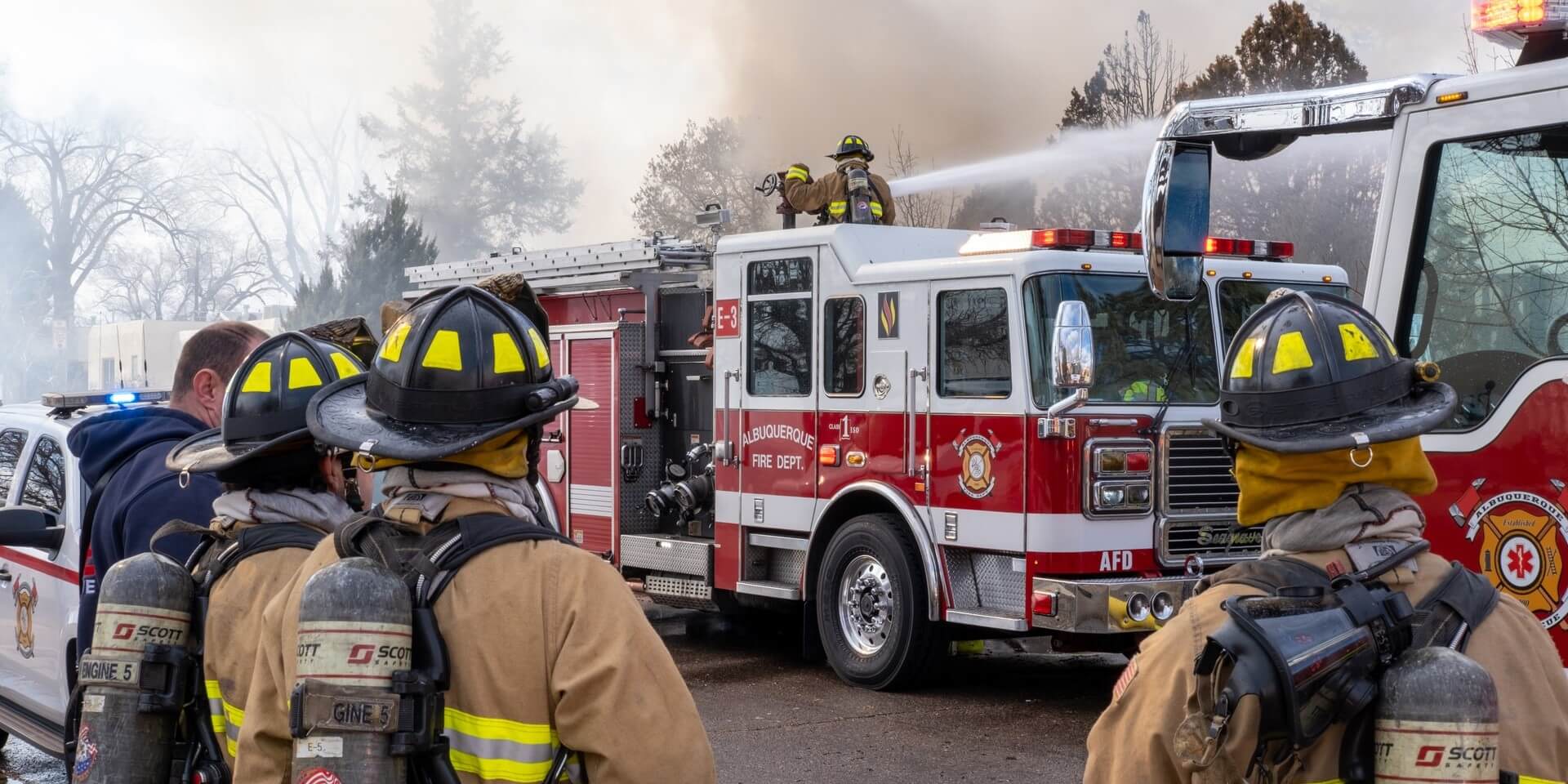 A new year has arrived and with it comes the need to review your emergency planning and update your Emergency Operations Plan.

Why Update Your EOP?

An Emergency Operations Plan (EOP), also called an Emergency Action Plan (EAP), documents the structures and processes an organization uses to respond to and initially recover from an event. A thorough and up-to-date EOP helps minimize the negative impacts of an event and save lives. Some events that may activate an EOP include fires, floods, severe weather, and security events.

Though none of us enjoy seeing news headlines about disasters or emergency events, these incidents can serve as good reminders to review emergency planning and remedy any potential gaps in an EOP.

On January 5, 2022, Philadelphia officials confirmed twelve people died in a three-story home. The house had been converted into apartment housing for low-income families. Officials also reported that the building’s smoke detectors did not operate.

On January 9, 2022, an apartment building fire in the Bronx resulted in 17 deaths and dozens of injuries. Some survivors later reported hearing the fire alarm but said they didn’t think much of it because the building’s alarms had a history of going off at random times.

In June of 2020, a flash flood emergency prompted an evacuation at a hospital in Norwood Massachusetts. The highest risk patients were taken to other facilities at the first sign of flooding and other patients followed soon after. No injuries were reported.

In December 2021, 69 out-of-season tornadoes caused damage across at least ten states. The National Weather Service issued more than 149 tornado warnings. In the path of these tornadoes was a nursing home in Monette, Arkansas; a candle factory and the towns of Mayfield and Bowling Green, Kentucky; and an Amazon warehouse in Edwardsville, Illinois.

Although accurate and timely weather forecasts have helped minimize tornado fatalities in recent years, a total of 90 people were killed during this outbreak. 2021 is now the deadliest year for tornadoes since 2011.

A school shooting in December 2021 resulted in six students and one teacher wounded by gunfire. Law enforcement had the suspect in custody within three minutes of their arrival. Oakland County Sheriff Michael Bouchard said the quick actions of the school and the lockdown saved lives.

On January 15, 2022, a hostage crisis occurred at a Jewish synagogue outside of Dallas-Fort Worth. Police responded to an emergency call at 10:41 am, and soon over 200 members of local, state, and federal law enforcement were on hand. The crisis lasted until 9:00 pm when the hostages were finally able to make their escape.

Rabbi Charlie Cytron-Walker credited the active shooter training he received for his survival and escape: “We escaped because we had training from the Secure Community Network on what to do in the event of an active shooter.”

If you are responsible for the safety of your business or organization, now is the time to review and update your EOP.

The Federal Emergency Management Agency (FEMA) recommends teams responsible for developing EOPs use the Comprehensive Preparedness Guide. This guide discusses the steps used to produce an EOP, possible plan structures, and components of a basic plan.

“Residents and all sectors of the community have a critical role and shared responsibility to take appropriate actions to protect themselves, their families and organizations, and their properties. Planning that engages and includes the whole community serves as the focal point for building a collaborative and resilient community.” — W. Craig Fugate, FEMA Administrator

You can find the latest version of the guide HERE.

Safety Maps Should be a Part of Your EOP or EAP

A great Emergency Operations Plan should include safety maps. These maps visually clarify what to do in emergencies and help coordinate with local authorities when an emergency arises.

The experts at Building Maps can help you improve your EOP with detailed and easy-to-read maps. All of our illustrators are trained in fire and life safety and are familiar with codes and standards of the NFPA, ICC, OSHA, and more. Our maps can help clarify your EOP or EAP, so you are prepared for any event and can respond quickly and calmly to any emergency. 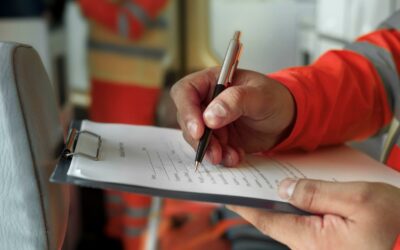 Emergency Action Plans: What They Are and How to Create One

Emergency action plans are vital components of workplace safety. We discuss what they are, what should be included, and how to begin creating one.

END_OF_DOCUMENT_TOKEN_TO_BE_REPLACED 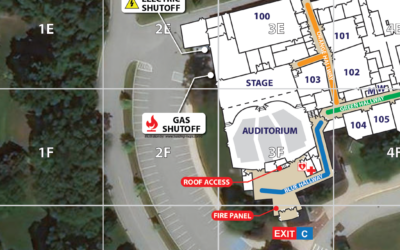 How to Apply for Critical Incident Map Funding – Section 97d

END_OF_DOCUMENT_TOKEN_TO_BE_REPLACED 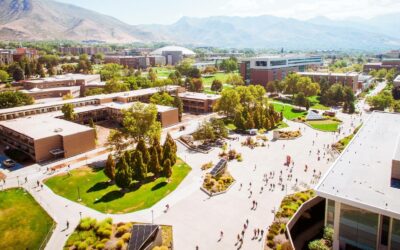 Campus maps can help with fire safety planning on college campuses and ensure everyone knows what to do in the event of an emergency.

END_OF_DOCUMENT_TOKEN_TO_BE_REPLACED

Get a quick quote or ask us a question.