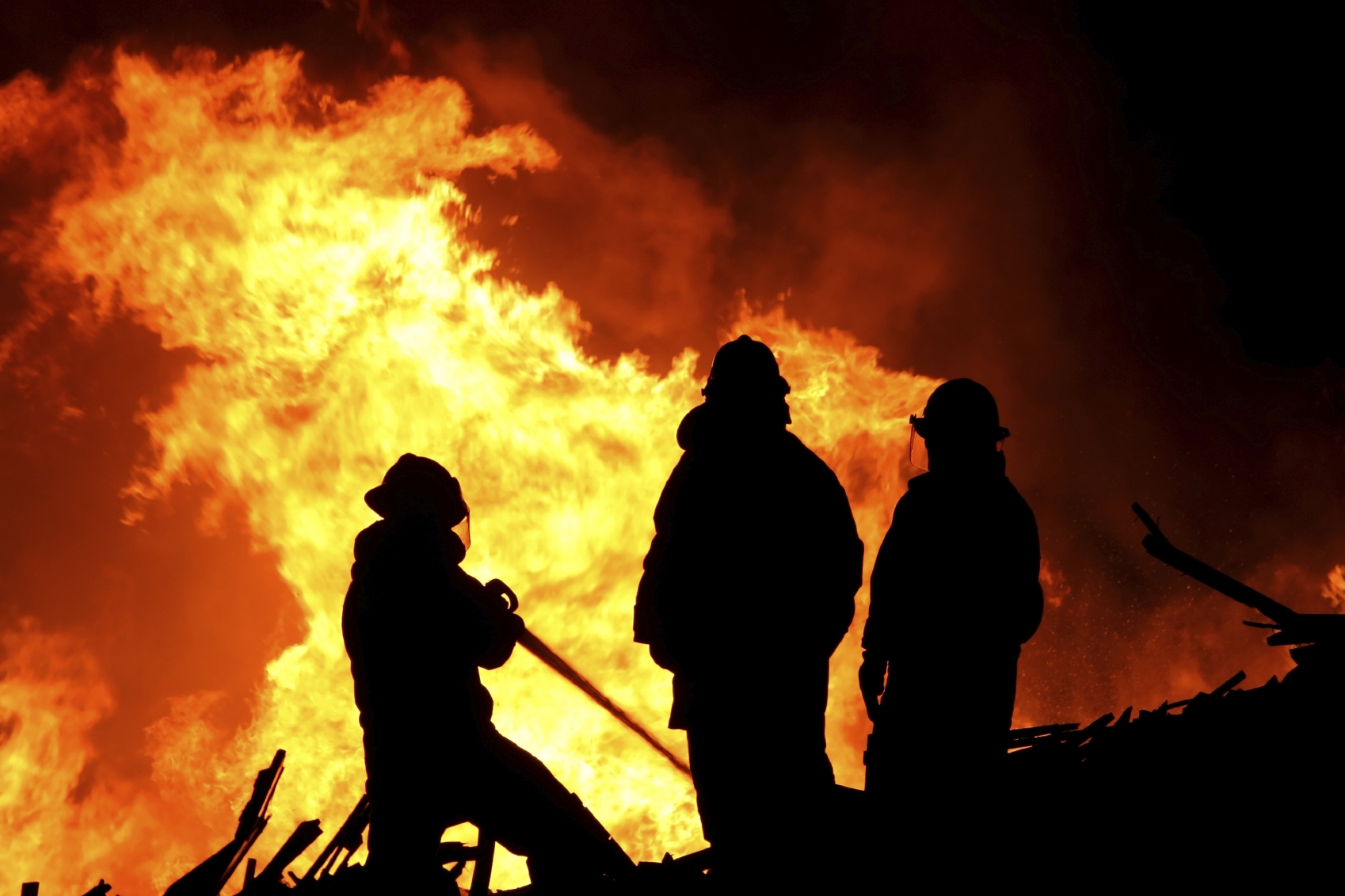 A fire recently broke out in the roof of an Indianapolis elementary school. The incident led to the evacuation of over 700 students at Amy Beverland Elementary around 8 A.M. Friday morning. All occupants evacuated safely and there were no reported injuries.

According to district communications director Dana Altemeyer, the fire was started during school renovations. Local Fire Chief Rita Reith announced the fire stemmed from a construction torch and combustibles.

“Construction workers told firefighters they were working on rafters – using a torch to cut bolts which then heated nearby combustibles resulting in smoldering and subsequent flames” Reith stated.

Two teachers were examined for potential smoke inhalation but were not taken to the hospital. Students who were not picked up by their parents were bused to Lawrence Northern High School for the remainder of the school day. No one was allowed back in the building that day. According to the Indianapolis Star, the construction taking place was a part of a $7 million expansion and renovation project.

Preparing for emergencies is one of the most important duties of any school district. An important part of an effective emergency action plan is easy-to-read, code-compliant fire evacuation maps. If your school’s safety personnel don’t have the time or skill set to create and illustrate egress routes, consider contacting Building Maps. Our illustrators are OSHA and ICC fire code trained. Additionally, we specialize in project management. No project is too big or too small for our team.

Building Maps is the industry leaders in fire evacuation and severe weather sheltering map illustration services. Contact us and let us help you prepare your organization’s buildings for emergencies of all kinds. 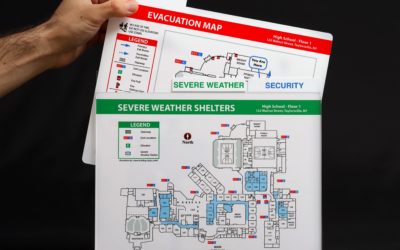 Safety Maps | How Safe Is Your Building?

Safety Maps are one of the most important components of a safe, compliant building that is prepared crisis-ready. Clear and up-to-date safety maps could be the difference between life and death if tragedy strikes in one of your buildings.

END_OF_DOCUMENT_TOKEN_TO_BE_REPLACED 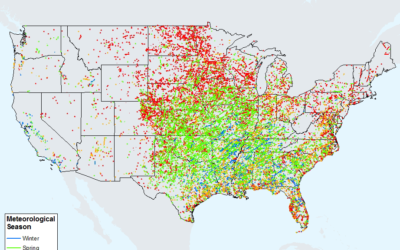 Tornado season is upon us – will your safety maps hold up when the next severe weather emergency strikes? Utilize your tornado drills to make sure they do.

END_OF_DOCUMENT_TOKEN_TO_BE_REPLACED 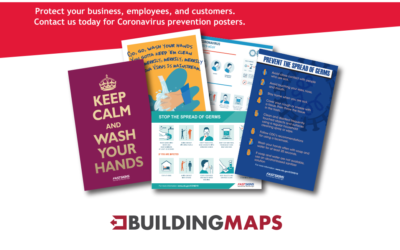 Building Maps is now offering a wide variety of COVID-19 signage, decals, posters and more! Be prepared as occupants begin to fill your buildings again.